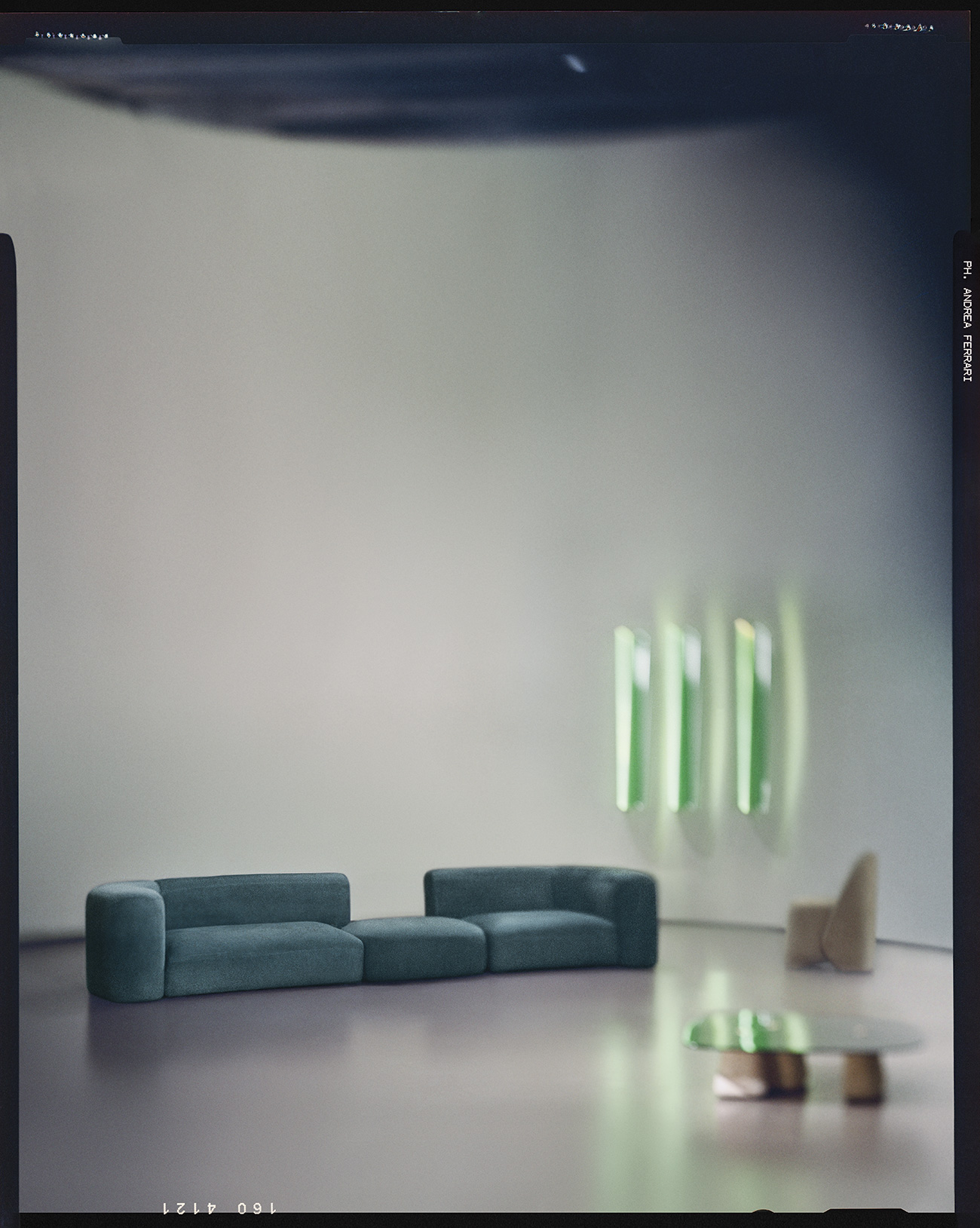 THE NEW BAXTER ADV CAMPAIGN 2020 SENDS A PRECISE AND ELEGANT MESSAGE ABOUT NEW WAYS OF COMMUNICATION. THE FLOOR TO PAOLO BESTETTI

Baxter renews the ADV campaign after years of continuity. Between taste for contemporary heritage and attention to new communication resources, this is all you need to know about Baxter’s new look, as told by its CEO, Paolo Bestetti.

Influence from the 70s, informal, adorned with precious materials such as velvet. It’s the new Baxter ADV campaign that seems a homage to the brand’s heritage and its contemporaneity. According to Paolo Bestetti, CEO of the made-in-Italy company, to create a campaign means to lay bare. “We have decided to explain sincerely our way to work and create, telling our passions”.
Elegance and refinement are thus the keywords of this campaign. Andrea Ferrari, the photographer who shot it, is also part of the whole project, thanks to his artistic point of view and idea of representation.

The Baxter ADV campaign 2019, launched during the 58th Salone del Mobile in Milan, has a deep continuity with the previous one: “There is the same freedom of expression and the awareness of being different from the competitors in the way we communicate”, Paolo Bestetti said. “Having a goal such as the Milan Design Week gave us the right dose of adrenaline”.

What is immediately visible in the shots of the campaign it is a sincere love for photography seen as a form of art. After all, it’s true that the beauty can be read in many different shades, through small details. It’s important to highlight that so much has changed in the communication system with the growing role of digital technologies: nowadays, it’s crucial to be able to work with the most innovative devices, but at the same time, it is important to remember the ancient and immortal beauty of paper.

“Curiosity is the incentive that drives us to renovate ourselves, especially in young work environments such as Baxter”, comments Bestetti. “Communicating on social media requires more fluidity for understating the messages that are disseminated online. This is very clear to the company that knows how to combine a fresh and contemporary linguistic code with the inspiring beauty of film projects. It’s not a coincidence that all the images of the Baxter ADV campaign were shot with a large-format camera: it’s a style choice that preserves the rights of the author and says a lot about the brand. “We are working hard on digital platforms, but I believe that, in the interior design field that draws on emotions and inspirations, the charm of printed paper remains unchanged. “Film gives back an incomparable atmosphere to reality”.

So, Baxter’s message is very clear: telling the state of the company today, elegantly but “without algorithms and with the maximum simplicity”. “I believe that who has eyes to see it and understand the strength, refinement and sensuality of it, is the perfect interlocutor for us”, concludes the CEO of Baxter. 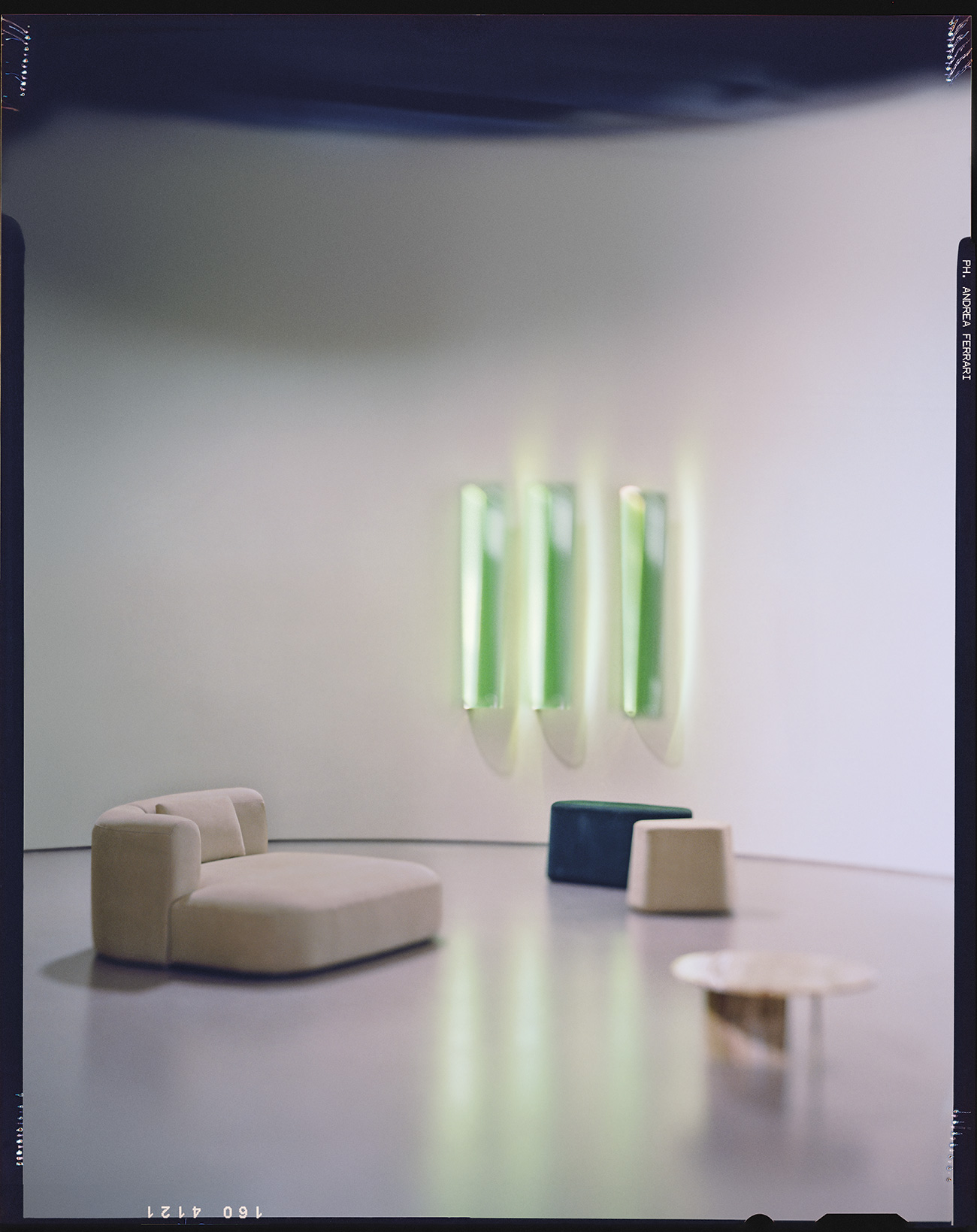 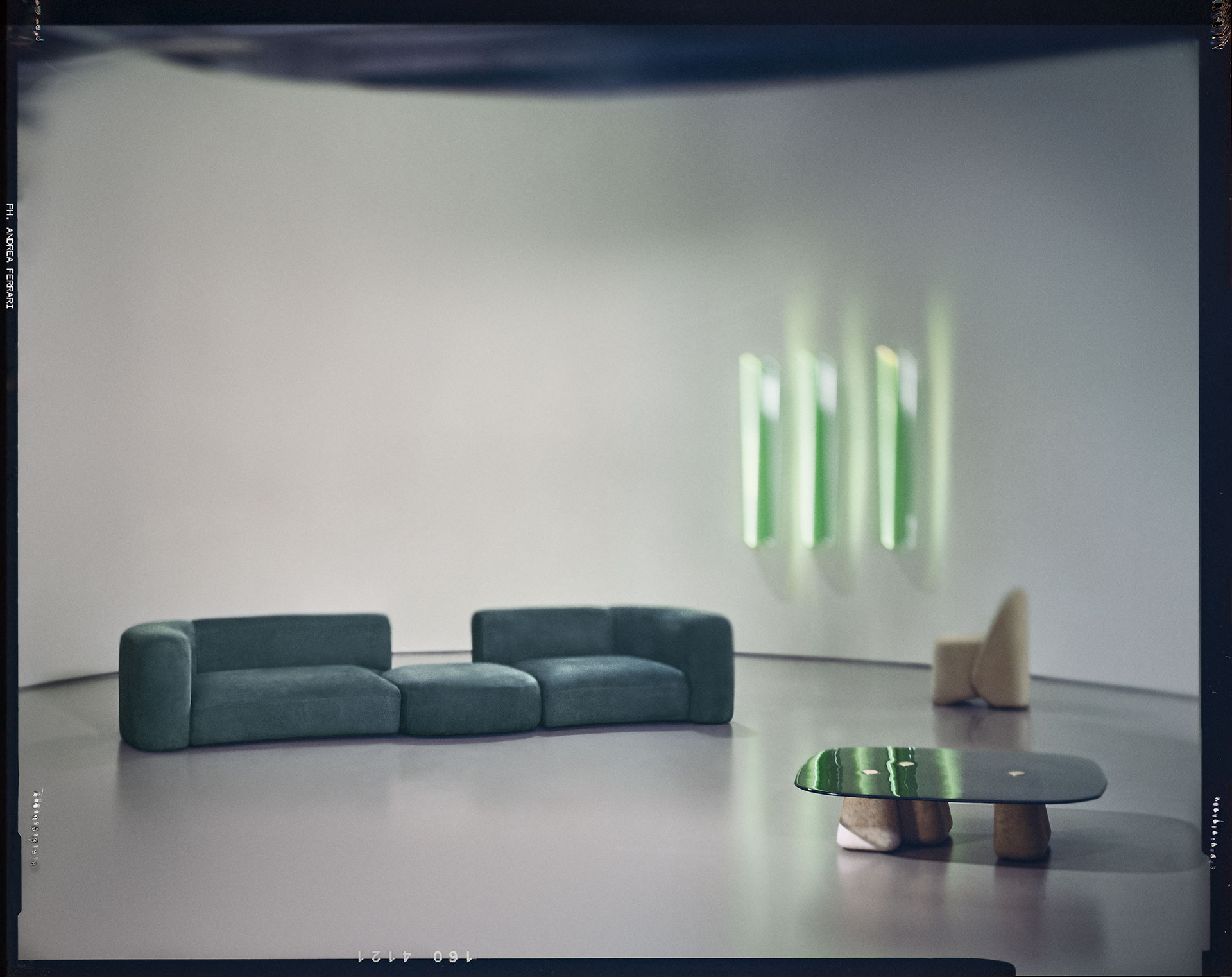 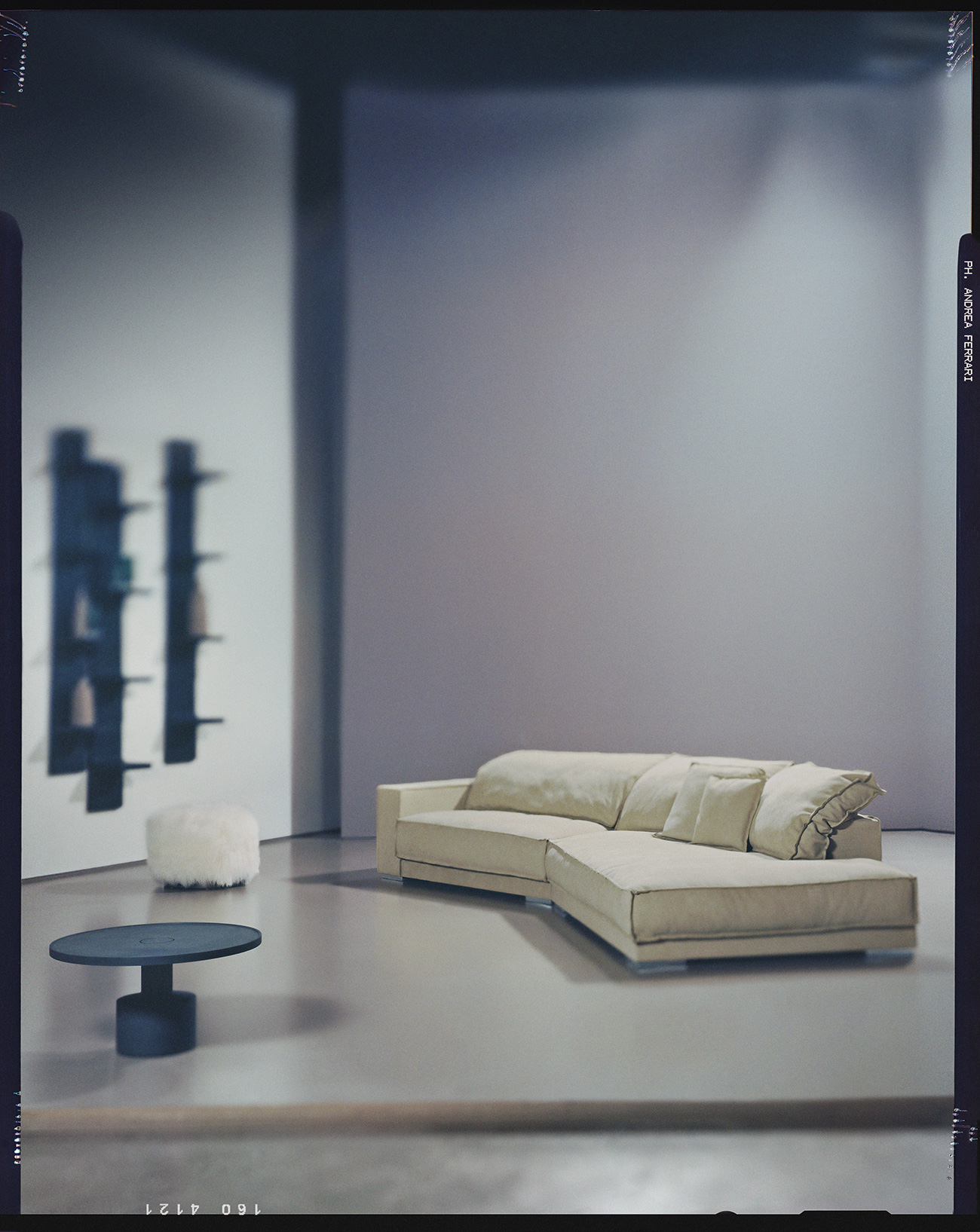 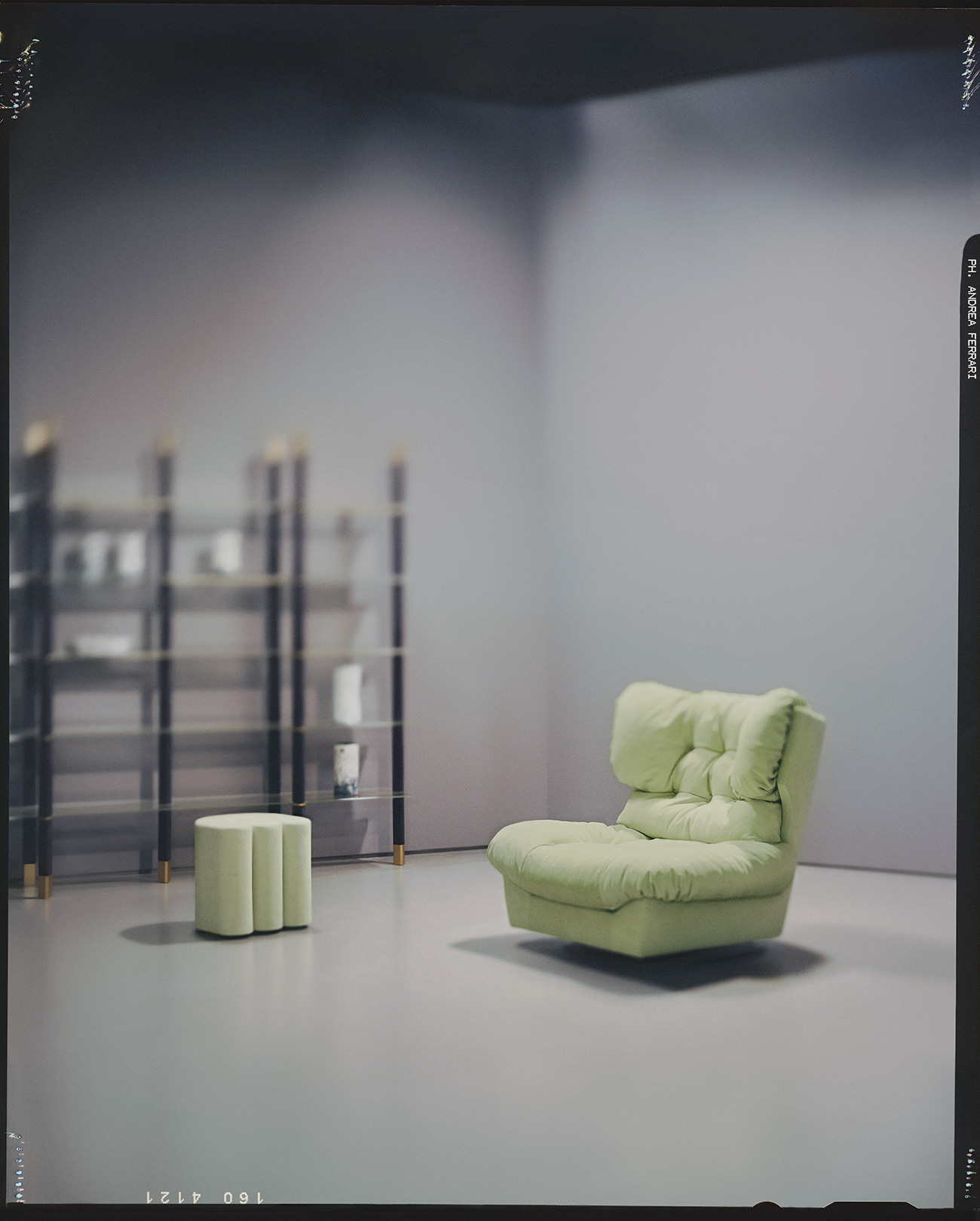 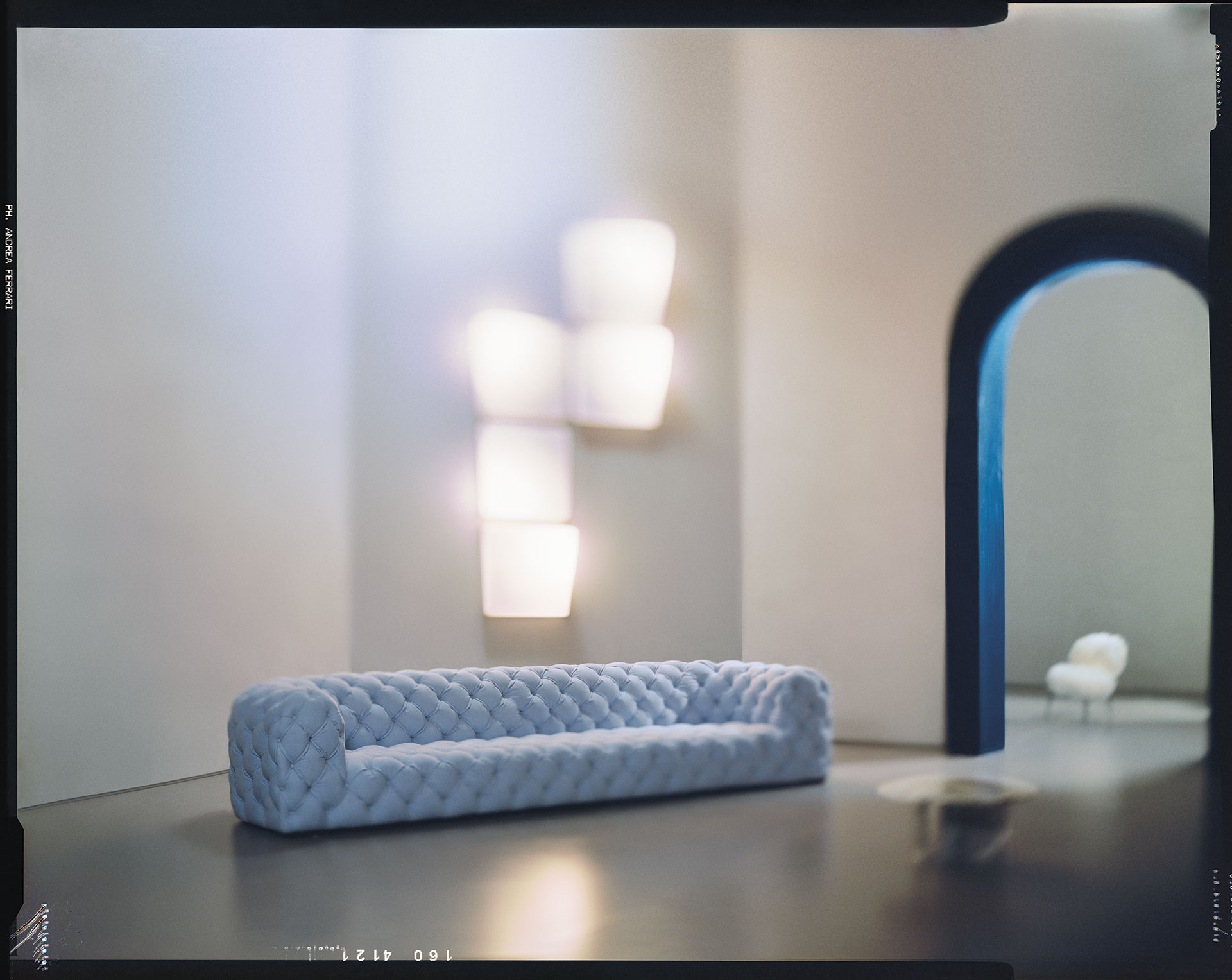 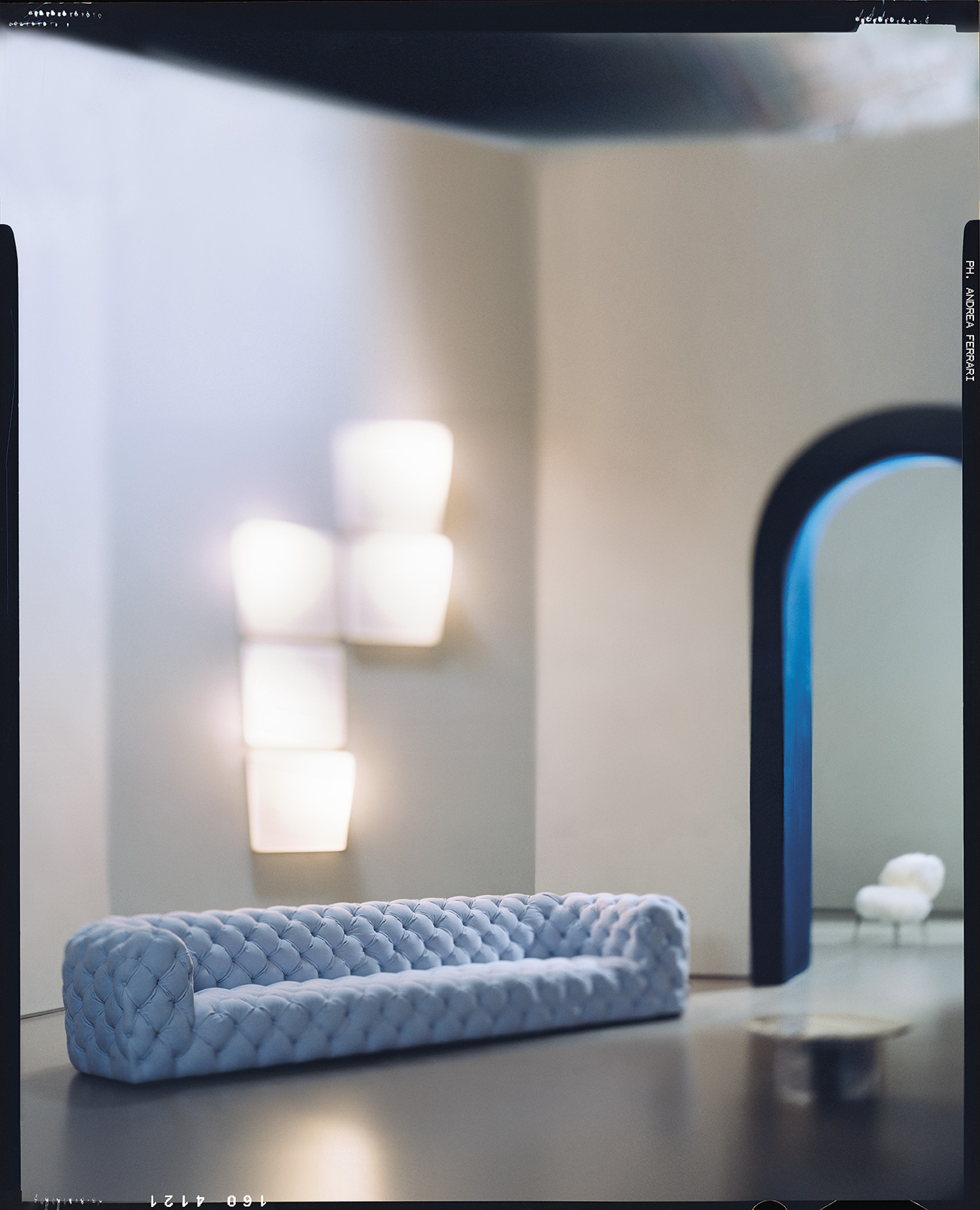 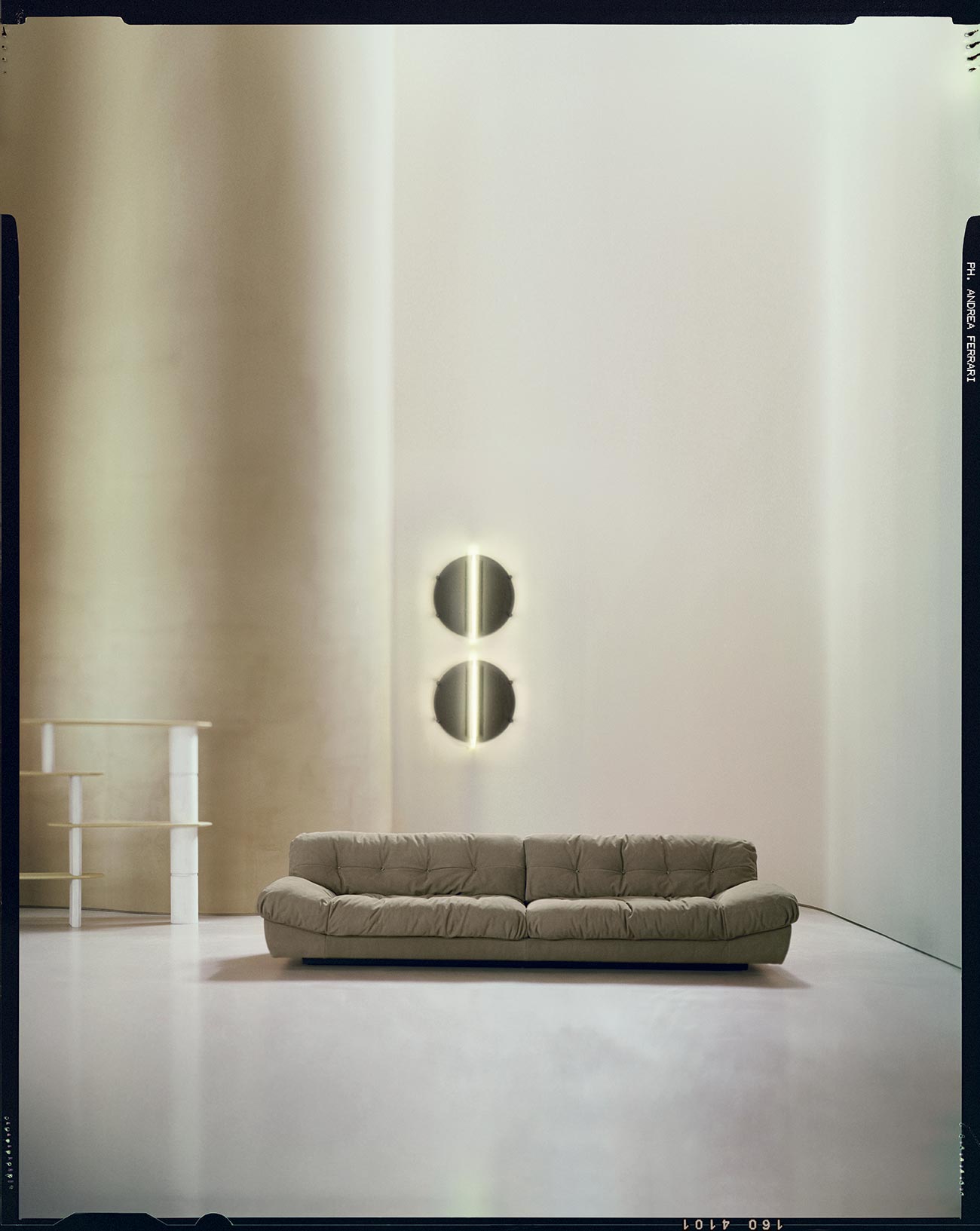 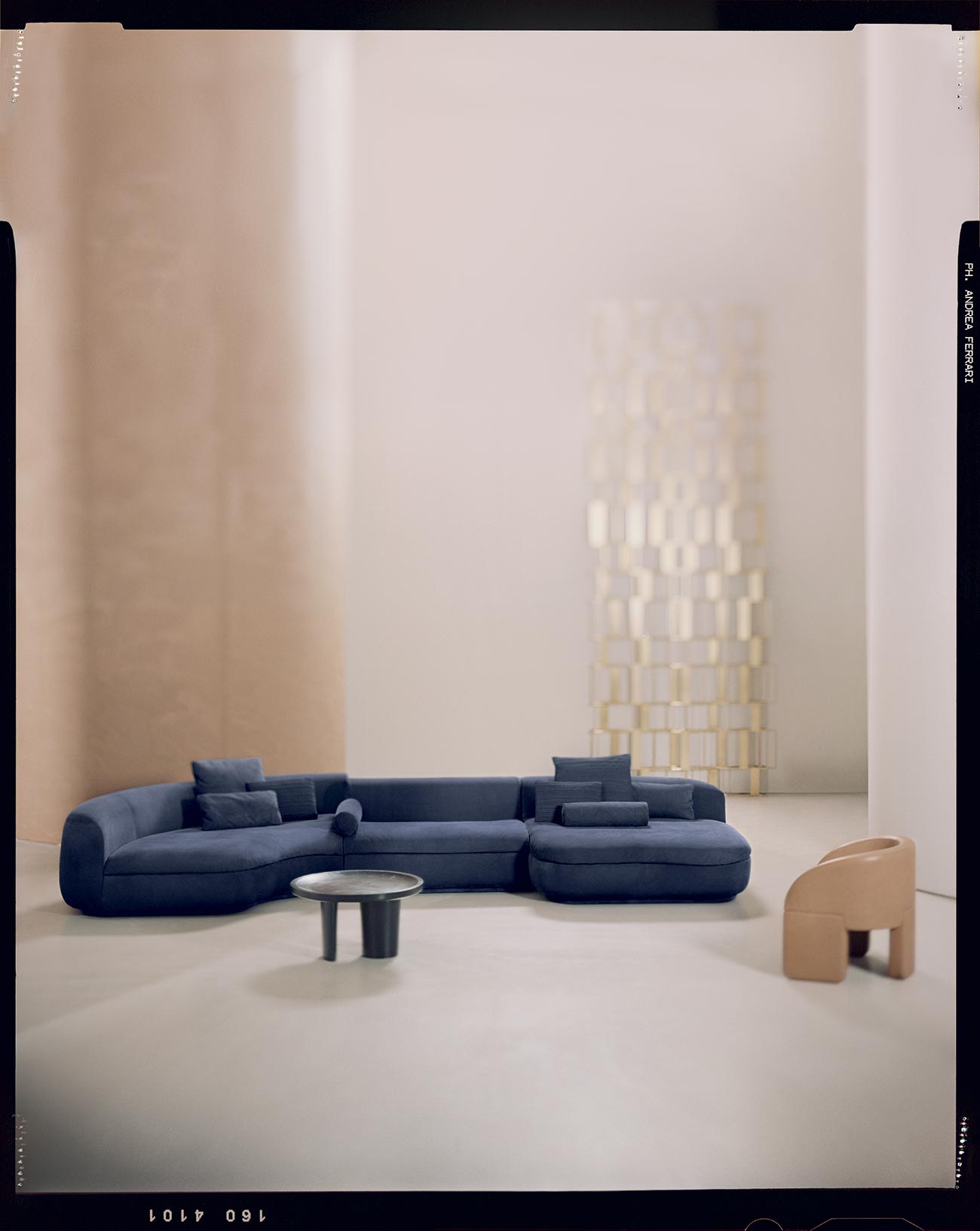 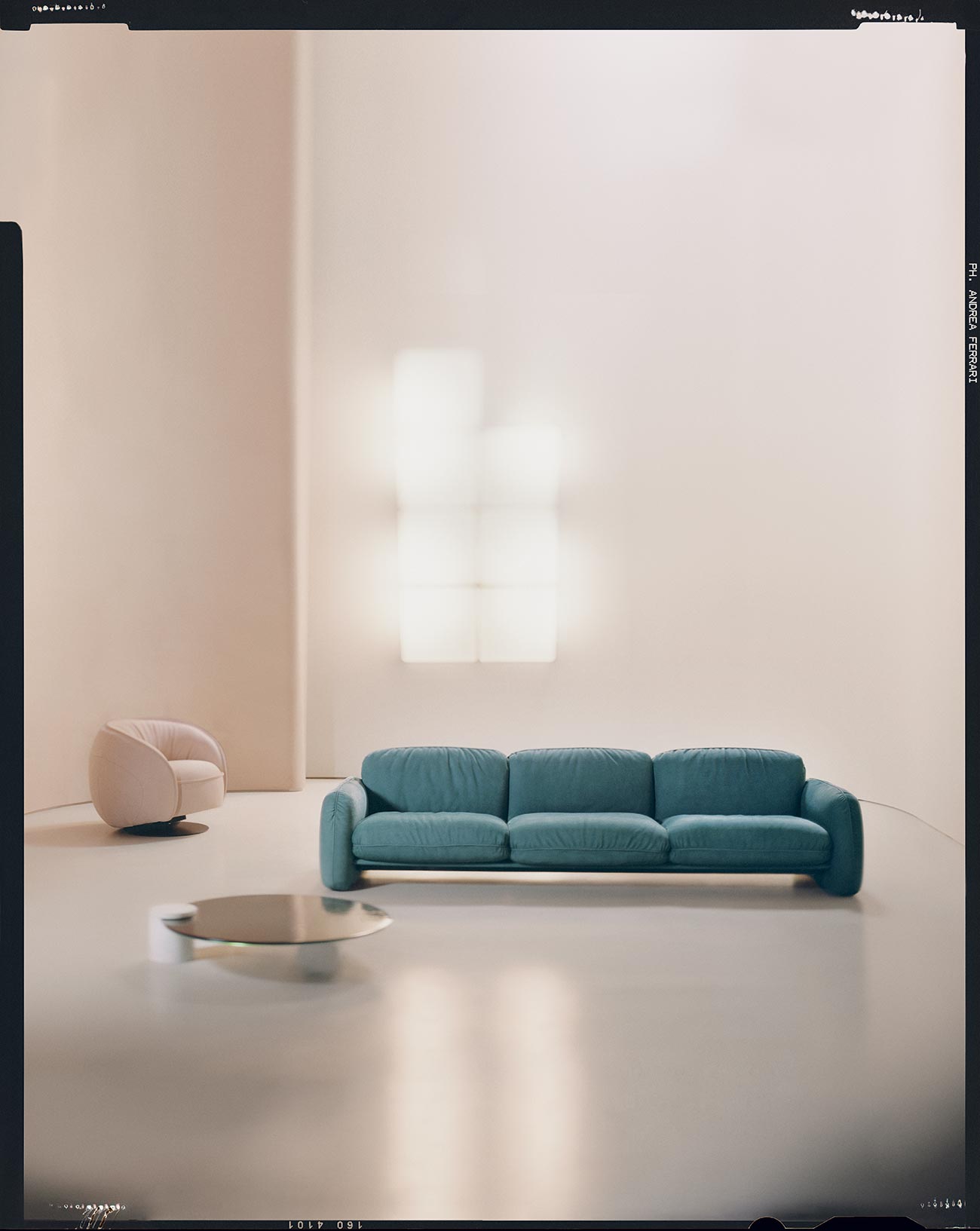 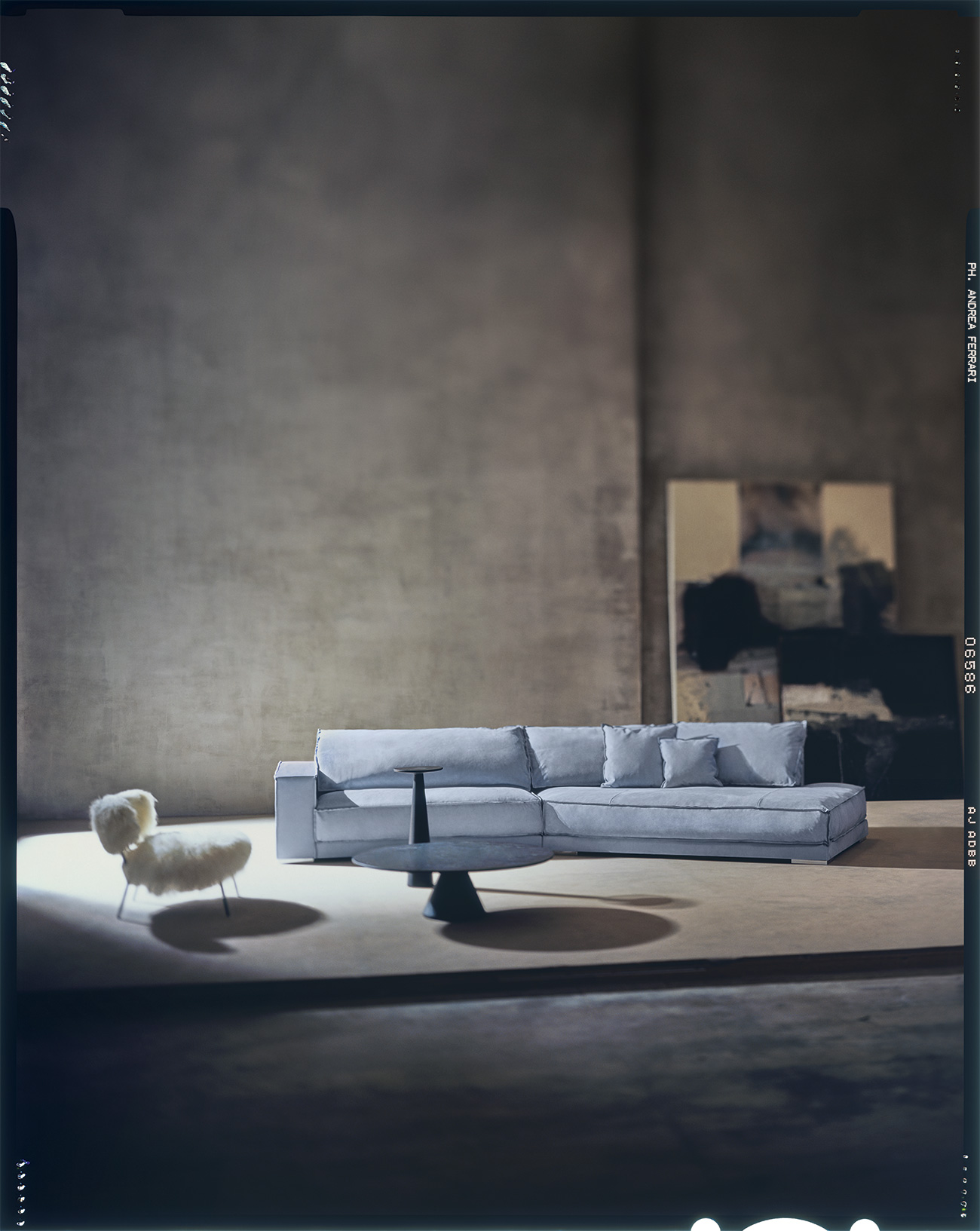 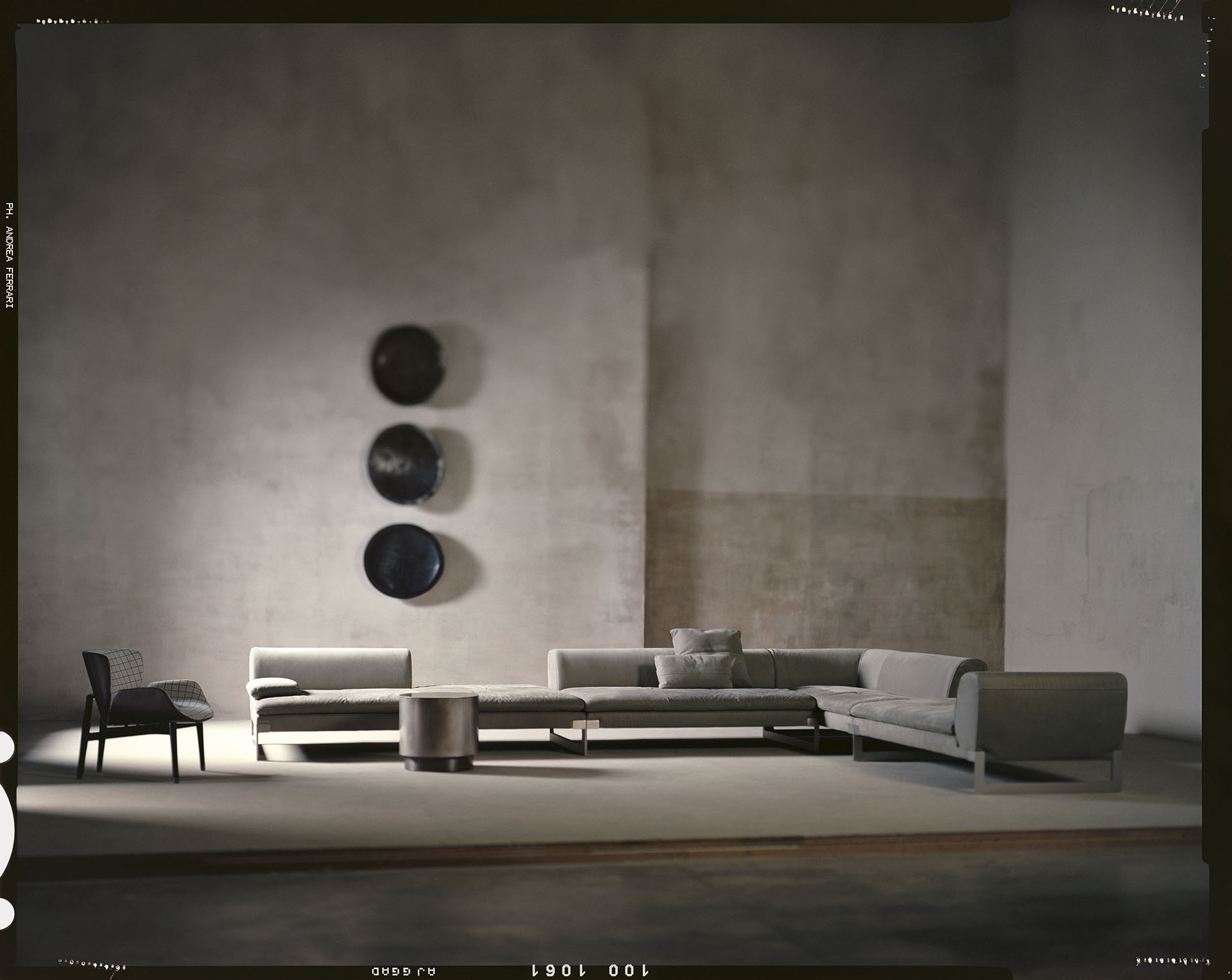 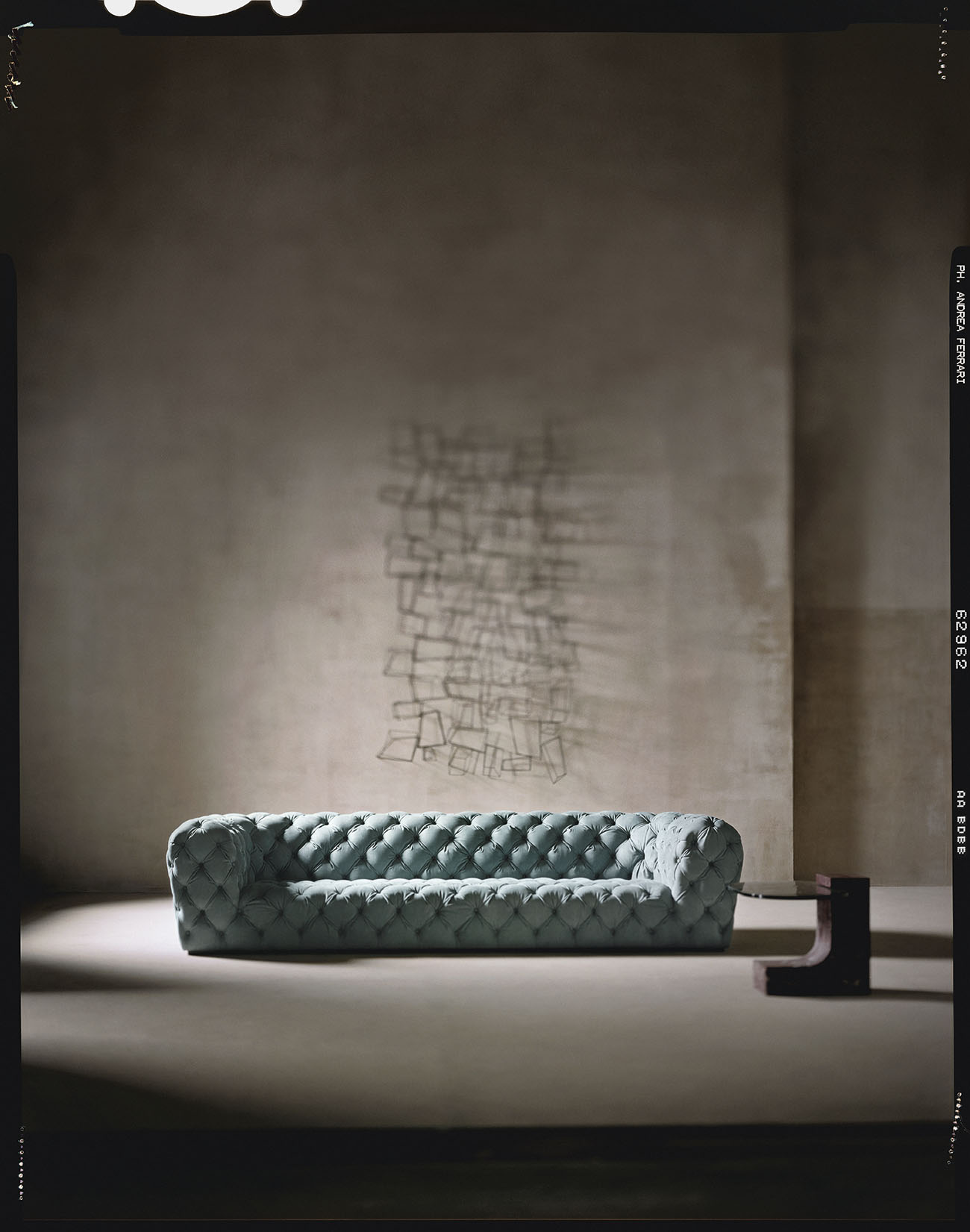 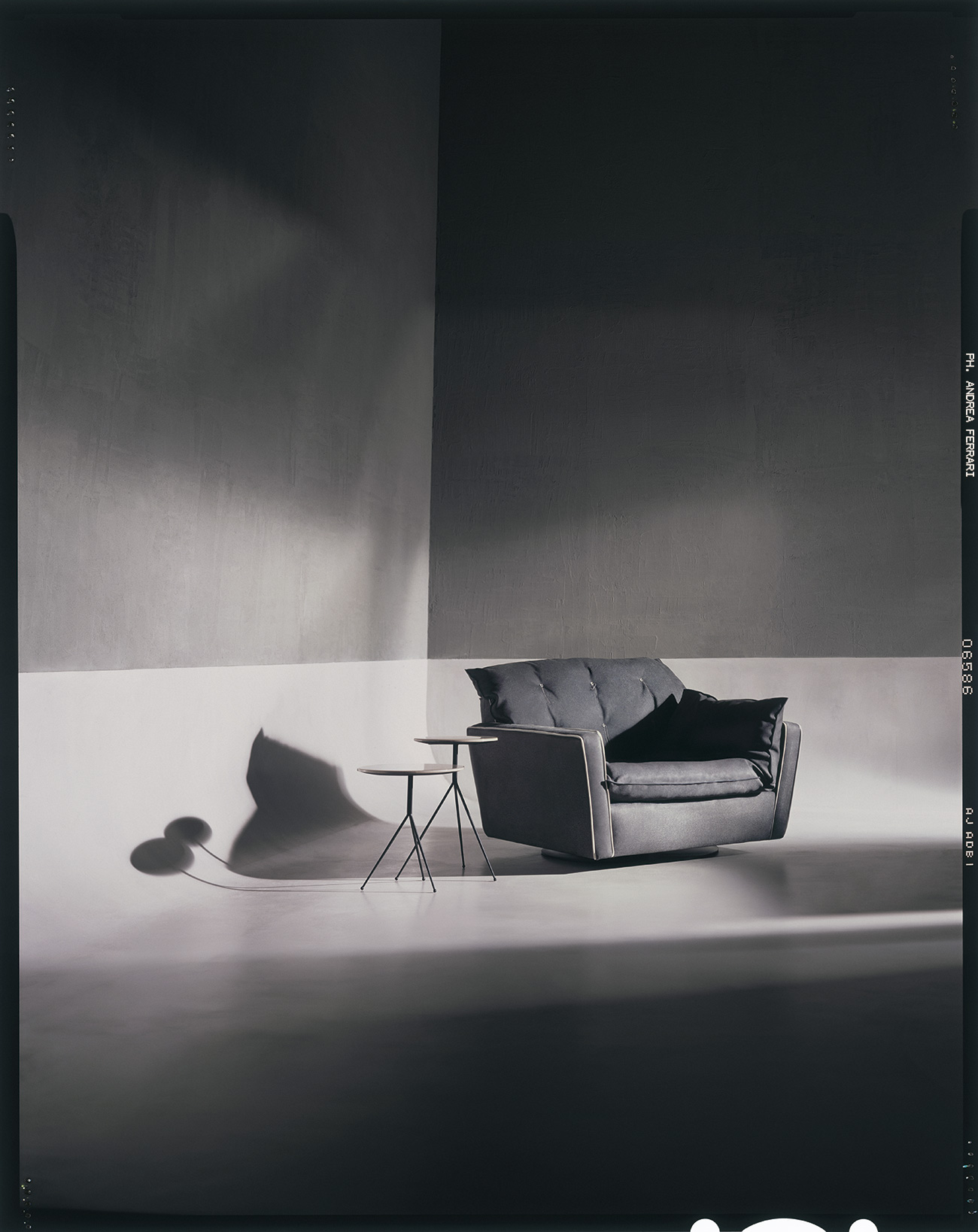 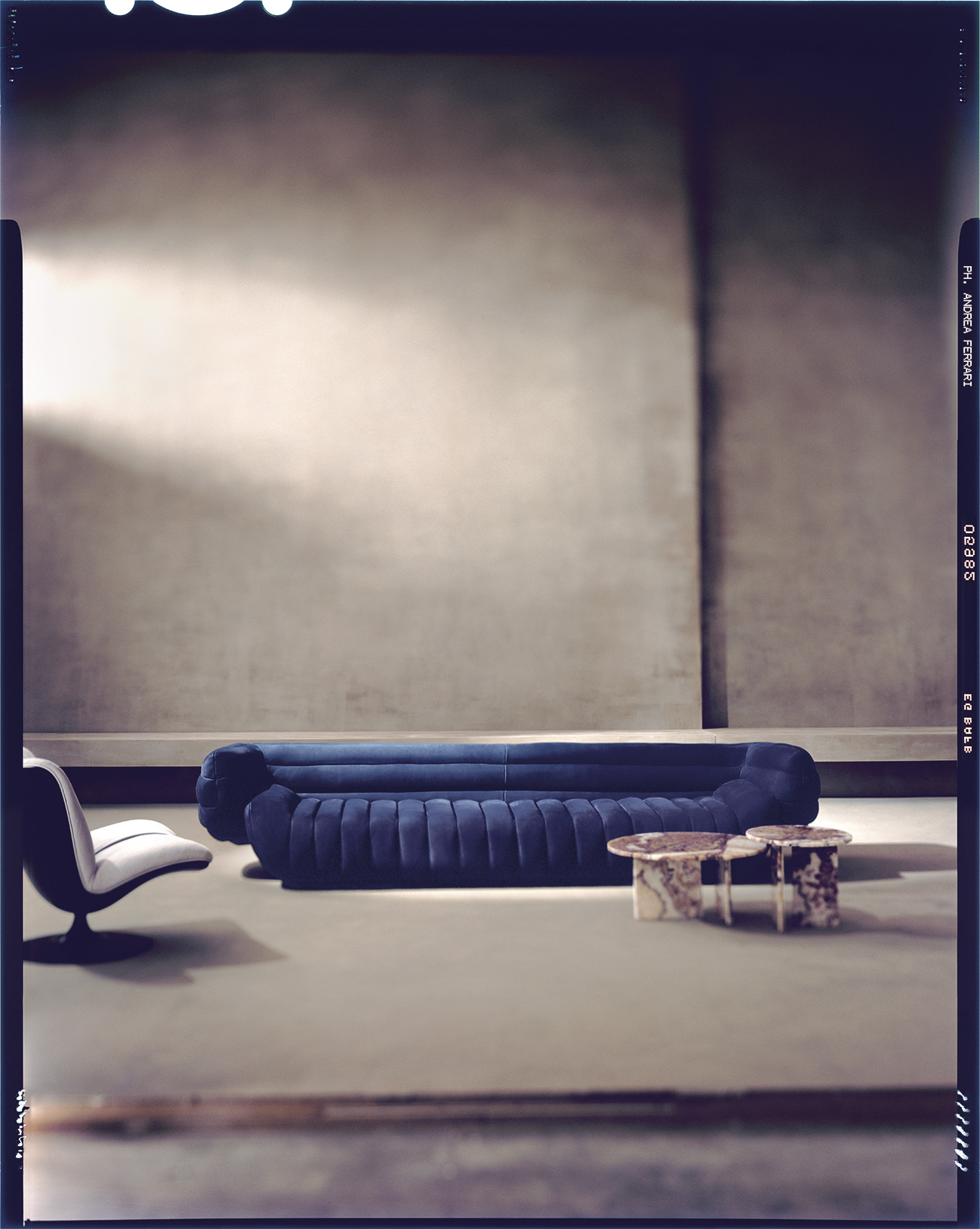 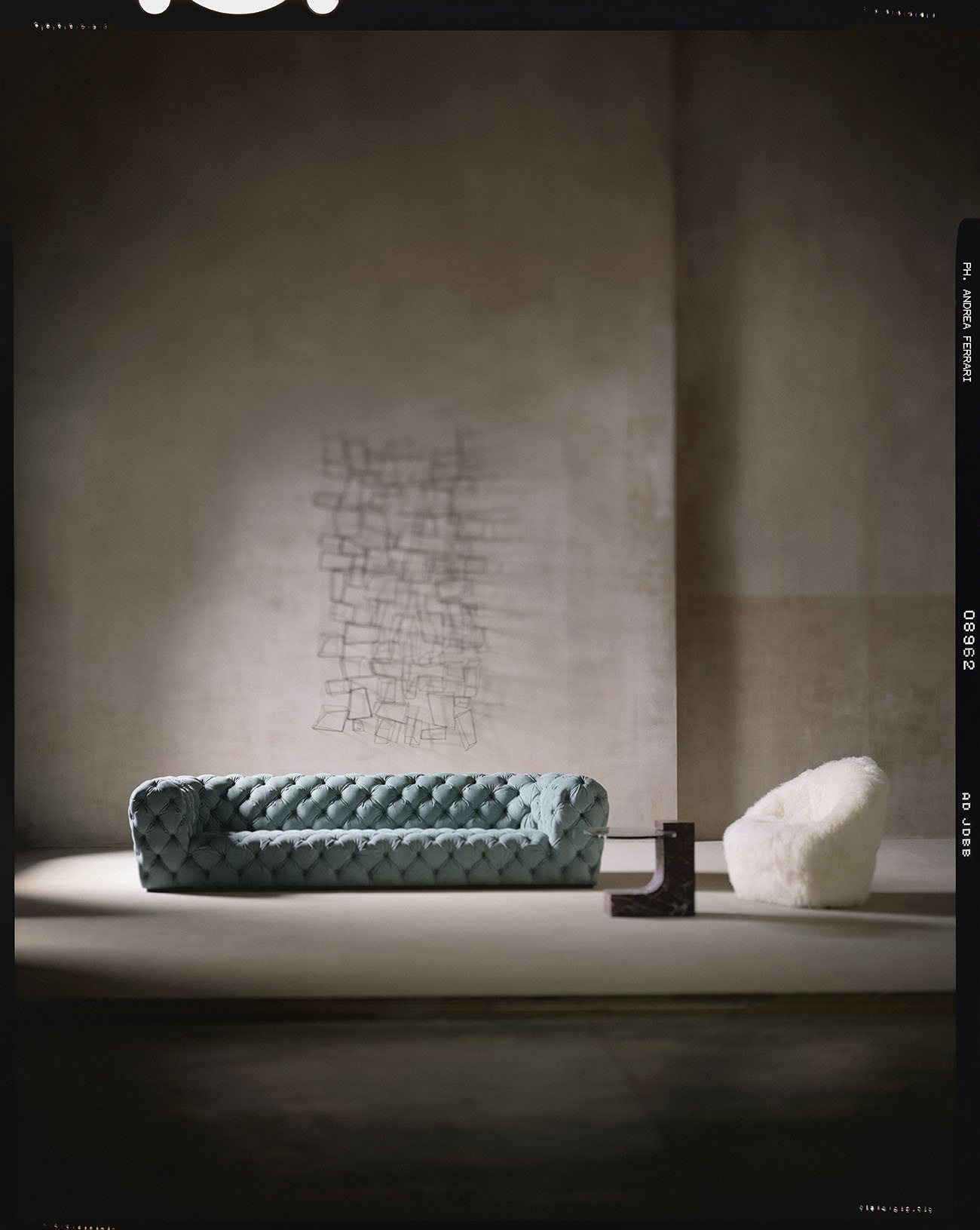 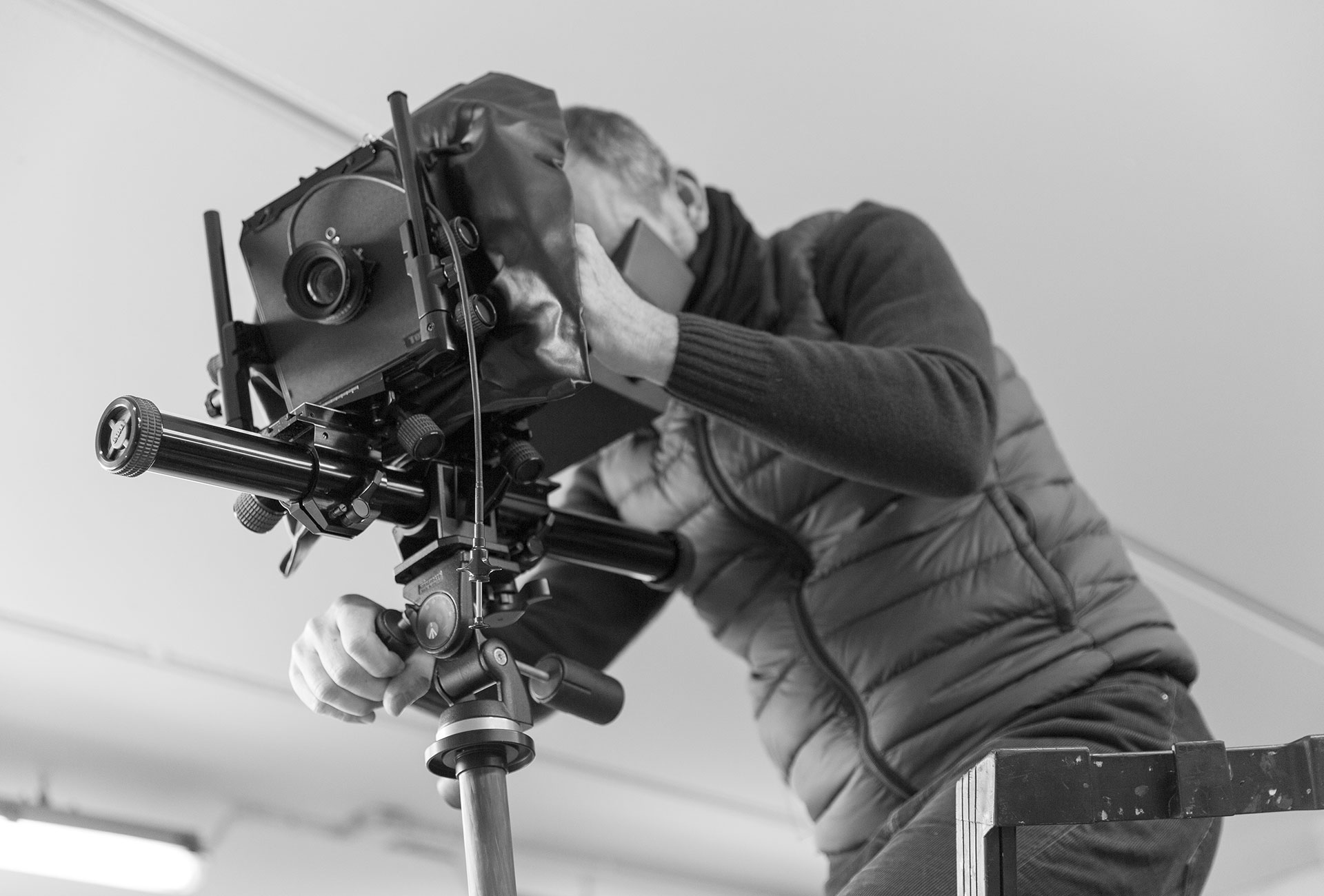 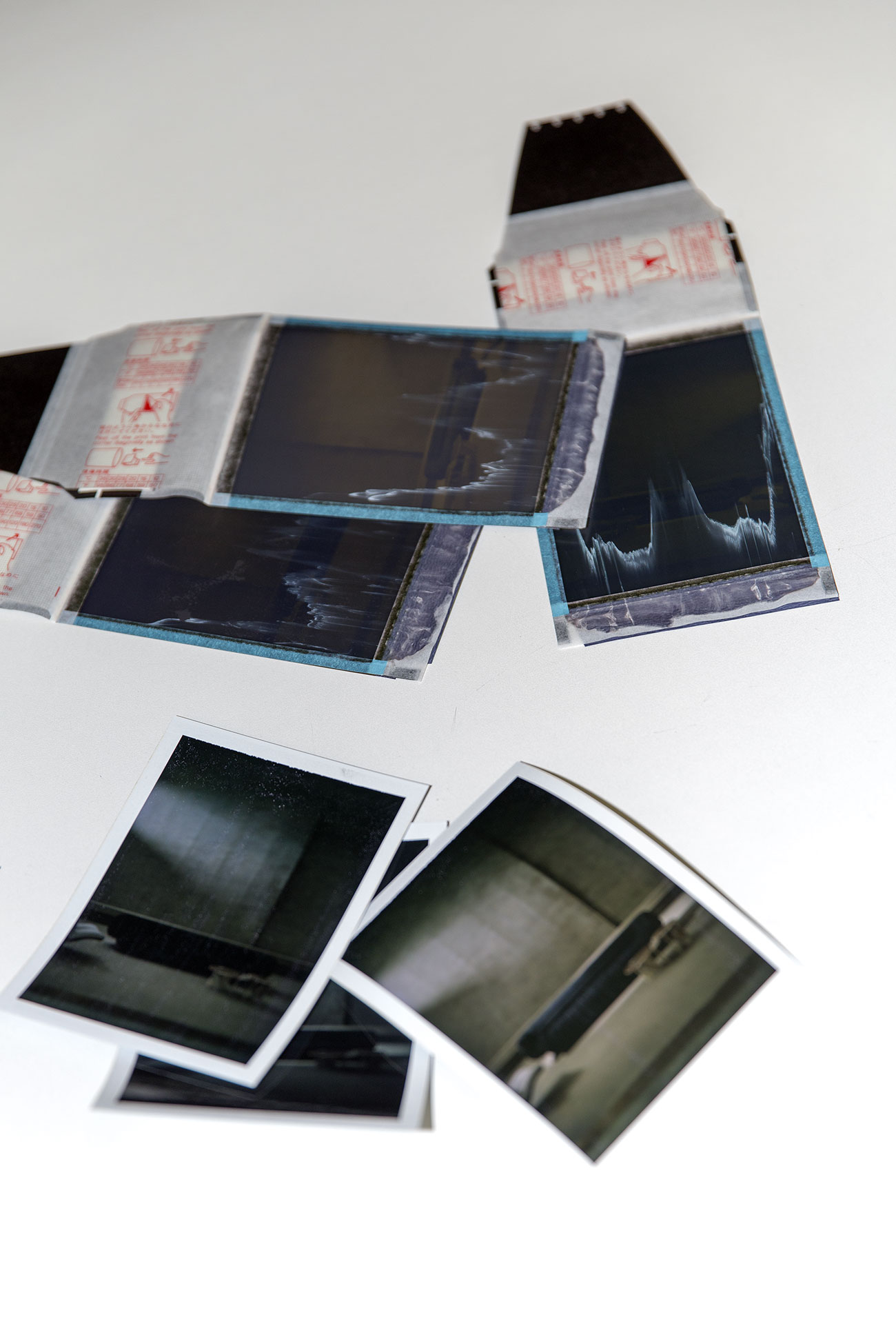