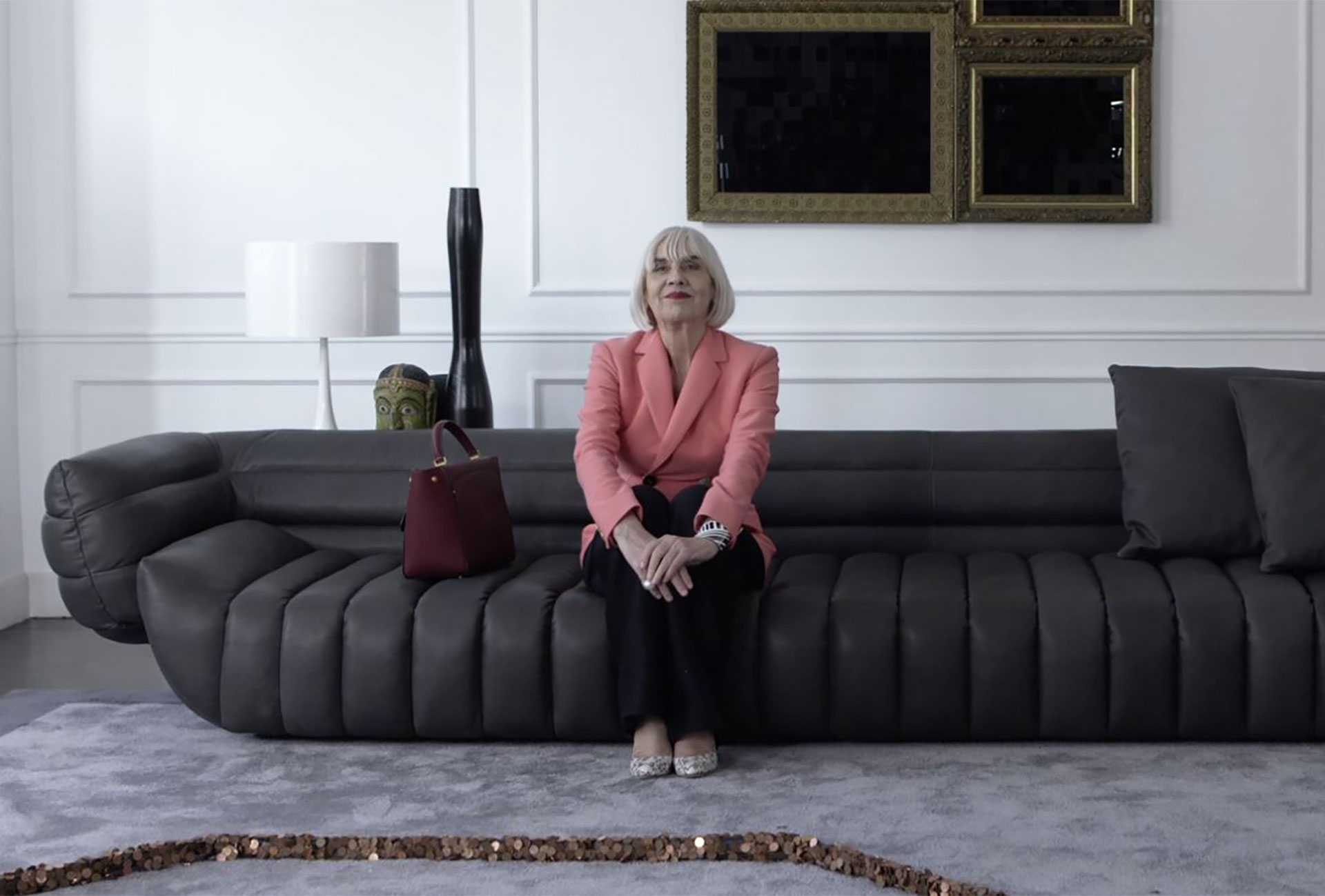 Its name is Al Posto Suo. And it’s Baxter first short film, realized by OffiCine in collaboration with Elle Décor Italia: a brilliant comedy of errors casting Pia Engleberth, Martina De Santis, Paolo Briguglia and Dalia Bucur as actors, and showing art collector Luca Bombassei’s apartment as its location. Every action takes place next to a key object: Vincenzo De Cotiis’ Tactile sofa defines the museum aspect of the item and underlines the peculiar attention towards details, whose seat and back become two independent elements meeting just for stability matters. “OffiCine – fare e cinema” is a cultural project, born in 2010 from the fusion of Anteo spazioCinema and IED (Design European Institute), with the aim of moving a wide and mixed public towards the world of cinema through differentiated and dedicated courses. Training is one of the privileged instruments: a special educational system makes OffiCine not a cinema school, but rather a laboratory of never ending experimentation. Thanks to the scholarships offered by several companies, organizations and institutions, small troupes of young and talented students devote themselves to the carrying out of short films from the writing to the direction, from the editing to the after-production, under Silvio Soldini‘s artistic supervision.
The link between Baxter and the big screen is a strong one, mostly after the opening of Baxter Cinema where once stood the President, one of Milan historic cinema theatres. “It has been natural for us to support this project and the young Italian talented people”, tells Paolo Bestetti, Baxter’s CEO. There’s nothing left to say, but: enjoy your show! 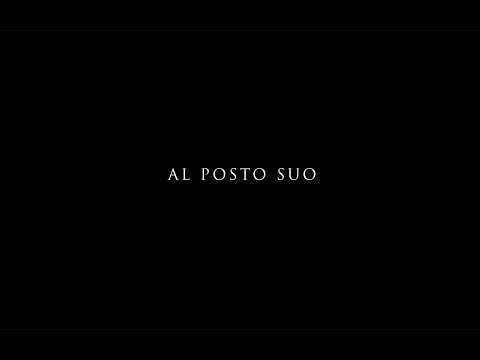