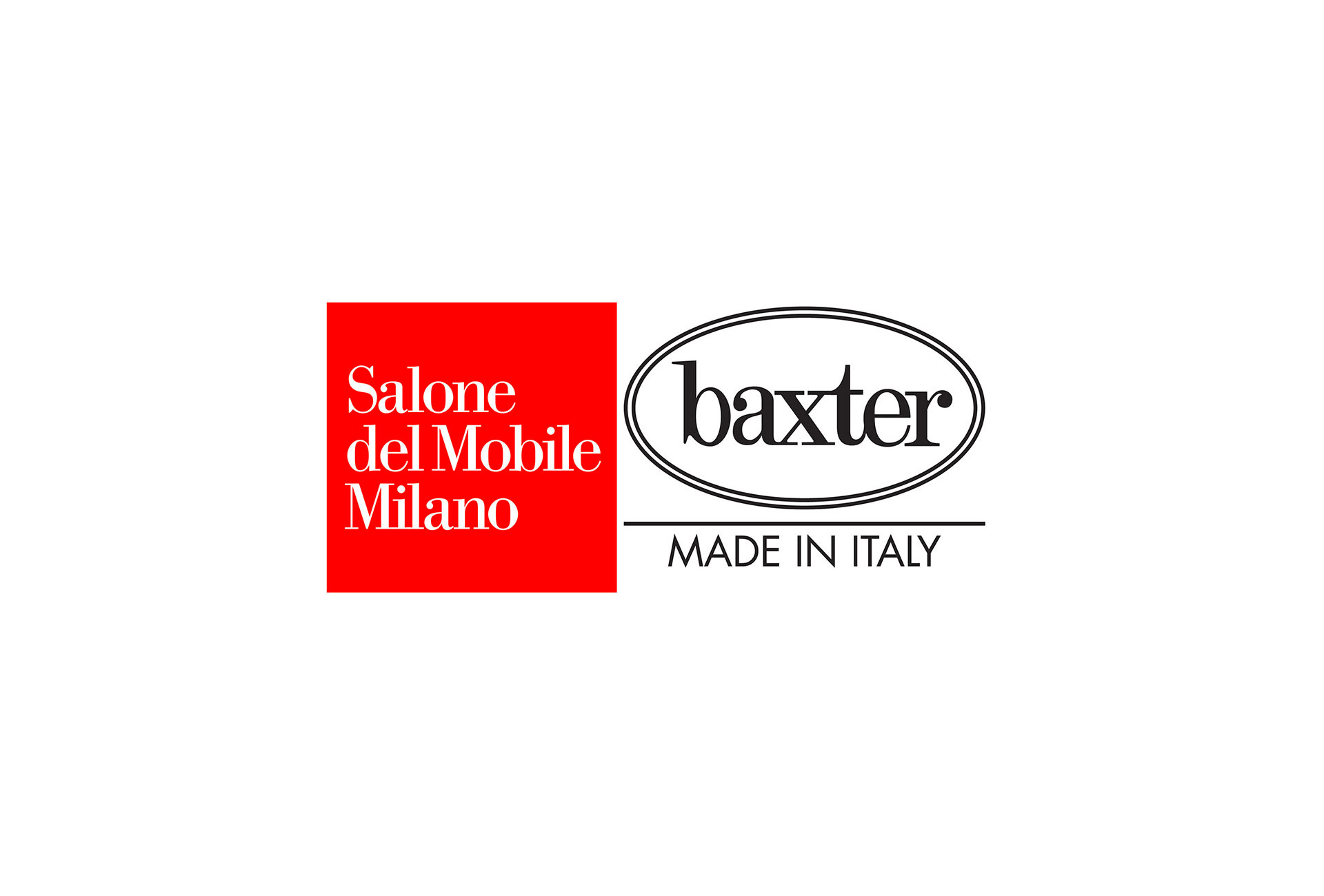 THE SALONE MANIFESTO ACCORDING TO BAXTER

WHICH ARE TODAY'S DESIGN KEYWORDS?

How would you describe the Salone del Mobile to someone who does not know it? Would you say it is a fair, an event or a conference? Or would you use more poetic words - "a contagion, a wave that nourishes new energies"? In any case, it would not be an easy task: the Salone del Mobile goes beyond design to reach people and their connections. In a week, more than three hundred thousand people come to Milan: entrepreneurs, journalists, enthusiasts, intellectuals, critics and newcomers meet to share creativity, innovation and passion. Difficult, therefore, to find the keywords to describe this flow of ideas, professionals and emotions. Fortunately, the Salone itself has thought of it: it has identified 9 of them and the first is just "emotion".
Thus was born the first Manifesto of the Milan Salone del Mobile: presented at a press conference on last February 7, it is a real declaration of intentions to lay the foundations for a new way of thinking. The points of the manifesto are values that are highly shared, first of all, by the Made in Italy craftsmanship: as such, Baxter adheres to the manifesto, translating its points into its philosophy and planning.

Emotion, then and above all. For the Salone it is synonymous of positivity, enthusiasm, resourcefulness and pride; for Baxter it is the goal. Emotions should not be described, they should be experienced, you can read on our website: Baxter's purpose is to transmit emotions in all their accomplishments. How? Rediscovering forgotten traditions and mastery, revealing identity beyond the object and preserving its uniqueness. To do this we need an innovative system, an enterprise capable of combining industry and craftsmanship and becoming a promoter of the art of doing. Behind every product signed by Baxter there is the artisan experience of the hands that work it: they are those of master tanners who work leather and who preserve traditions and know-how, thus becoming the essential starting point for innovation.

The third word of the Manifesto is Quality. It could not be otherwise, but today to be defined as such, quality must be synonymous with sustainability - that means controlling all the factors of the production process and promoting ethics as well as aesthetics. Always attentive to eco-sustainability, Baxter demonstrates its commitment to respecting the environment, also because we are a ISO 14001 certified company, that means the production logics are implemented to minimize environmental impact and to work leather with natural anilines in compliance with its intrinsic properties. Quality and innovation often come to an agreement: the Project mentioned by the Salone includes the creation of new design models, new logics of design and architecture. Accepting challenges, dealing with different materials and encouraging continuous research: this is how experimentation is at the base for Baxter.

The fifth word instead takes up a key concept of this historical moment - "share". Sharing is everything, but beyond the social media one, we are interested in creating a System capable of involving creativity and communication, producers and consumers. A system that (not only) during the Design Week is interconnected and well-functioning. It is a system that involves Young People because, above all for a company with strong cultural roots, the drive towards tomorrow is fundamental to be able to resist the incumbence of time and fashions.

There are three remaining words of the Salone Manifesto: Communication, the first one, involves that system of integration between traditional and digital able to tell not only a brand or an event, but above all their values. The aim of the Salone as well as the one of Baxter, is to create both a virtual and a real community, able to expand every day to share the same interests. Culture, then – that is just the mix of the other words. From tradition to innovation, everything we do is respecting and promoting the culture of leather, the environment and the human supply chain.

And last but not least, Milan at the center. The capital of Lombardy is in fact the meeting point of events and trends that attract the public as a business and that are the engine of Internationalization. More than two centuries ago, the French writer Stendhal wrote that "Milan is one of the happiest cities in the world". Today it is still like this: Milan is always more welcoming, innovative and - let's say it - beautiful. And The Salone del Mobile or the Baxter Cinema do nothing else but testifying it. 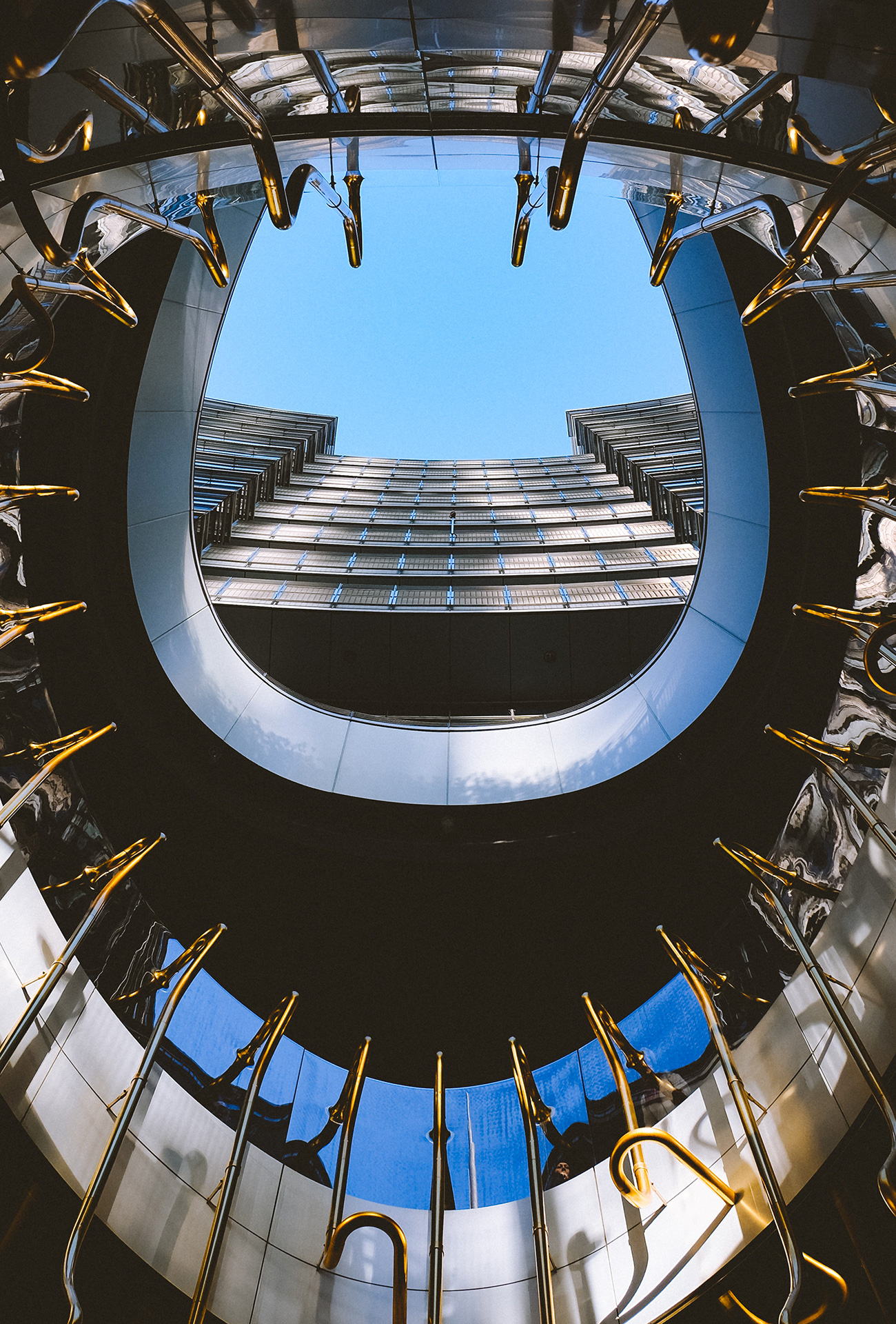