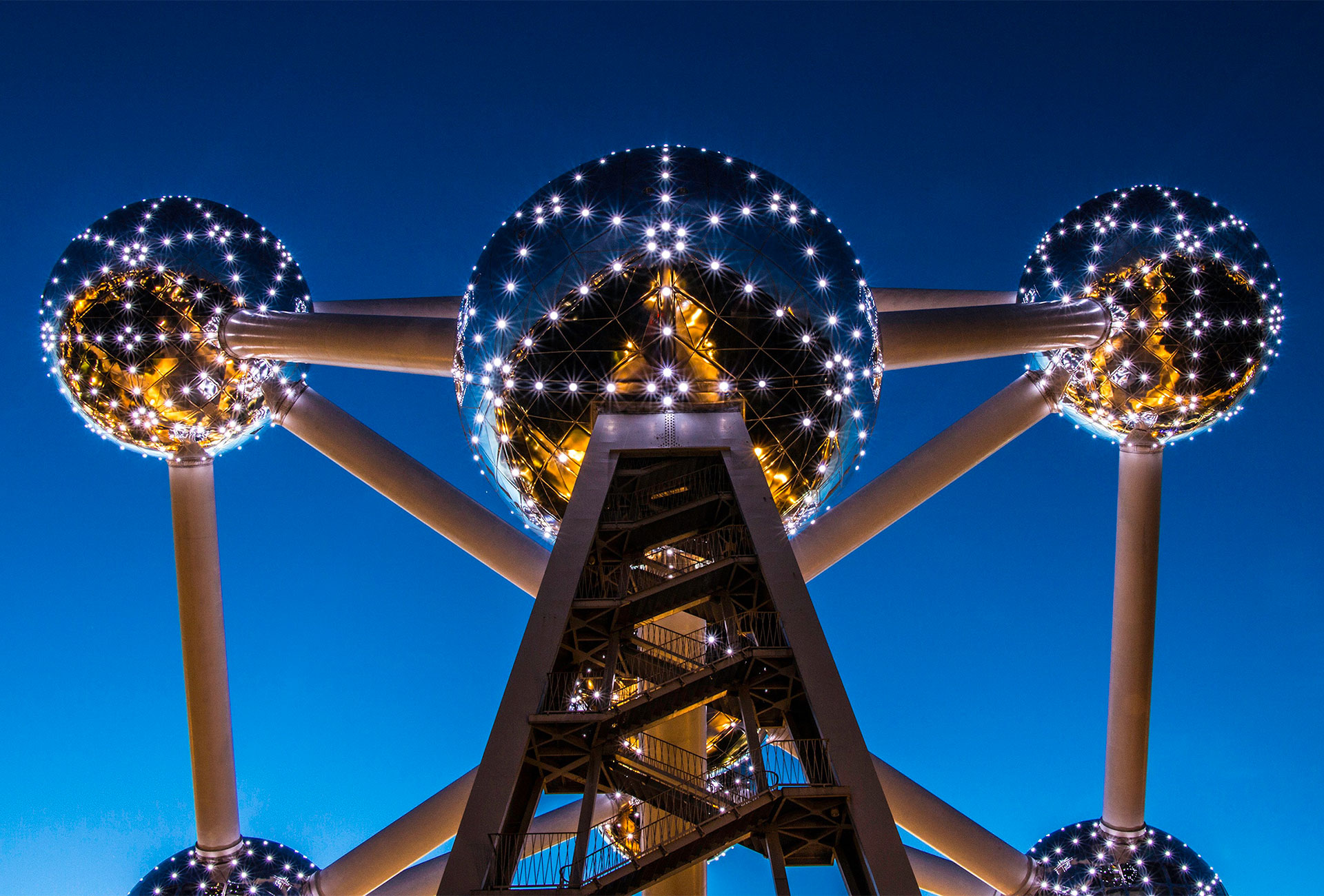 5 TIPS (PLUS ONE) FOR A DESIGN TRIP TO BRUSSELS

Who says that a small city cannot be teeming with culture, art and design? In recent years, urban planning and trade fairs have redesigned the geographical and intellectual map of Brussels. And the world has demonstrated that yes, it is possible to measure the vivacity of a city from its momentum towards new architectures and applied arts.

Time for "Brussels Design 2018", the fair dedicated to the world of design, planned in the Belgian capital from the 13th to 30th September. Vernissages, meetings vis-à-vis with designers and pioneers of contemporary European art, events and exhibitions at 360 degrees is what awaits us at the gates of Brussels in September 2018. Among the highlights of the fair are: the Brussels Design Market, the biggest vintage flea market in Europe; the Victor Hunt gallery and, among workshops, lectures, open studios and raids in the craft world, we should also mention a unique place in the world: the ADAM Design Museum, known as the "plastic museum".

"Collectible" is the pioneering fair that collects unique pieces and limited editions exclusively from collections of the eleventh century. It is based at the Vanderborght, a building that is part of the art center in the central Rue de l'Ecuyer, and will open its second edition from the 13th to the 17th March, 2019. The Vanderborght Building is the perfect setting to exhibit design objects and furniture: its atrium generates an authentic well of light that illuminates the six floors of the building. The exhibit breaks the patterns of traditional trade fair formats with an atmosphere and a structure very similar to a bienniale. The experience is that of a real journey in an art exhibition, where everything is on sale.

Another reason to make a trip to Brussels is more in the city's urban system: the Europa building, the only one in the world to have the shape of a lantern, made by the engineer Philippe Samyn. It is located a few steps from Schuman Square and is, from last year, the seat of institutions representing EU member states. The center of the building consists of a lantern-shaped structure, adapted to the different dimensions of the meeting rooms. The palace is connected to the Residence Palace, a luxurious 1920s Art Deco apartment building, and the Justus Lipsius building on the other side.

But let's not forget that Brussels traditionally has a great love for the concept of flea market, or second-hand market, especially if the products are design objects and vintage furniture pieces. The most picturesque attraction to visit is the Jeau de Balle market (on Saturday and Sunday morning), that was born and continues to proliferate in the historic Marolles district, the designer's favorite part of the city. Here you will find boutiques, thrift shops, cafes and bistros and galleries of emerging artists who enliven the area at the weekend up to the Sablon, another colorful district of the city since 1950.

Fans will certainly not miss the close relationship between Brussels and Art Nouveau. Far from all those neo-artistic styles that followed one after the other contaminating each other, Brussels was, between the nineteenth and twentieth centuries, the European capital of Art Nouveau, as well as the birthplace of the visionary Victor Horta - to whom The Horta Museum, a UNESCO heritage site since 2000, is dedicated. The artist then continued his work alongside other big names such as Paul Hankar and Henry Van de Velde. But the Art Nouveau buildings on the map of Brussels are many, including many artist's houses, such as Maison Autrique (1893) and Maison Cauchie (1905).

And if these 5 reasons were not enough to convince design enthusiasts to buy a plane ticket to Brussels, the elegance and luxury of Motel One will leave no room for doubt. The exclusive hotel decor, located in the heart of the city, on Rue Royale / Koningsstraat, is inspired by the famous and folkloric Brussels lace. The shapes of the tables, armchairs, sofas and decorations on the walls recall the iconic motif of the Belgian tradition. The rooms are refined, bright and welcoming. The Outdoor Lounge is a true natural and green reserve that welcomes design tables and chairs for a drink in total relaxation. 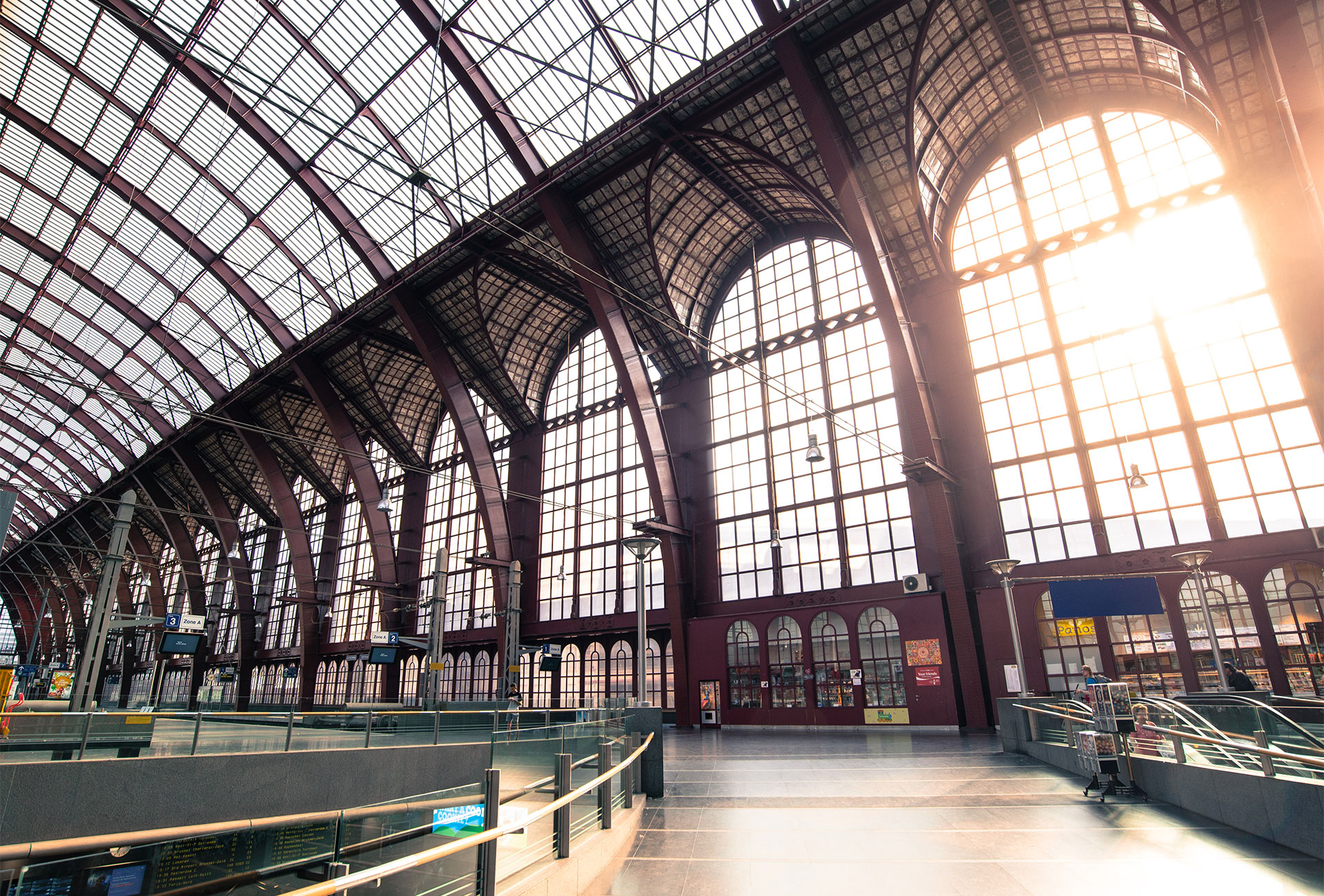 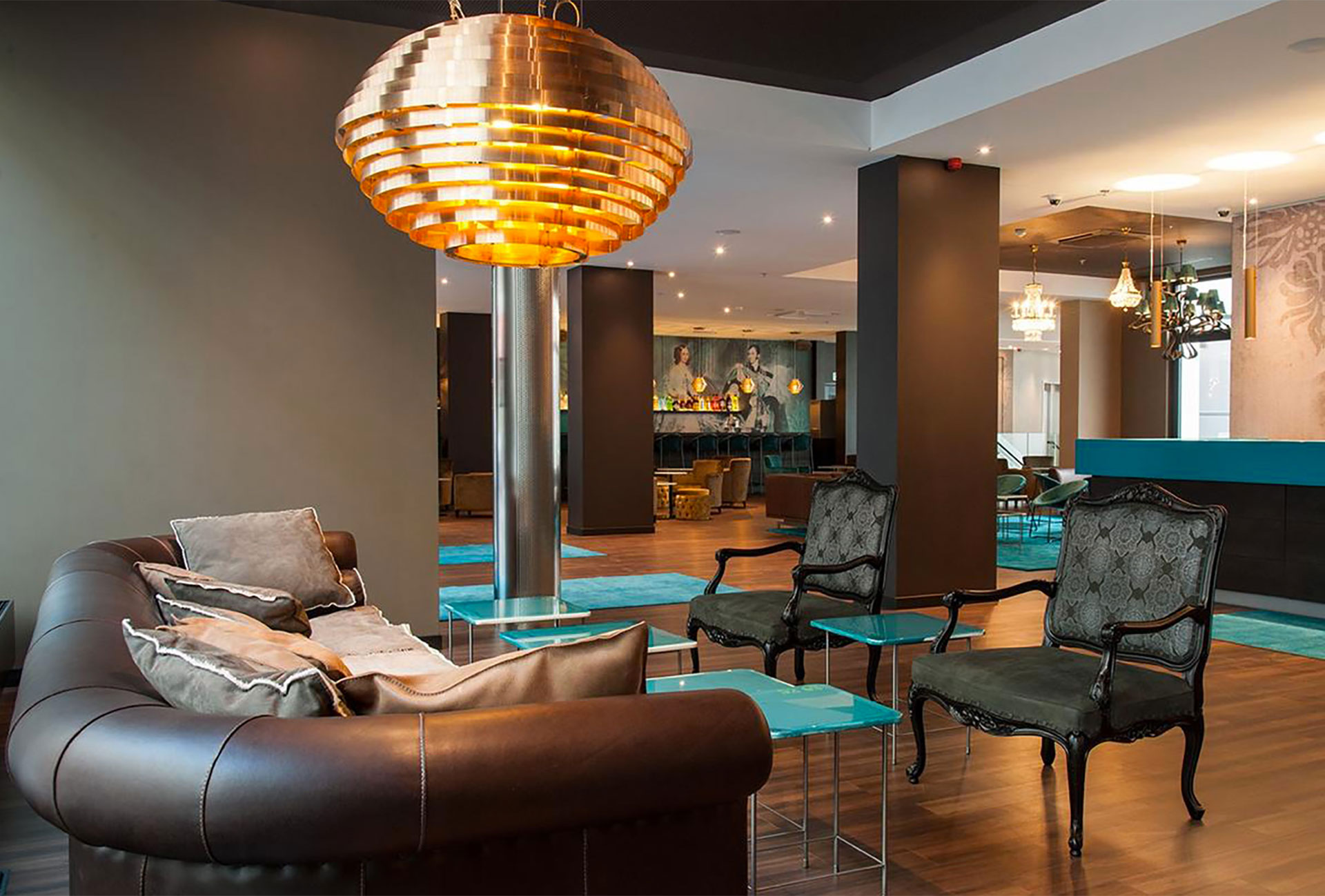